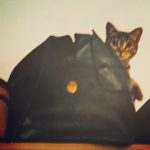 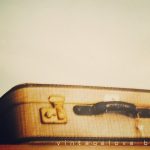 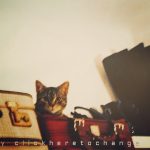 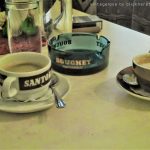 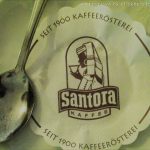 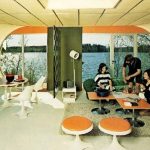 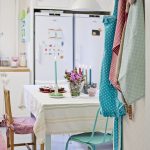 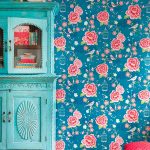 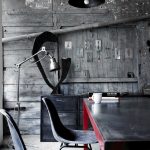 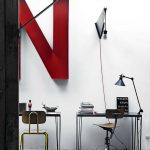 Desire to inspire: W plus B 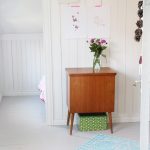 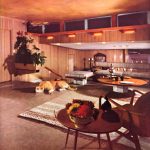 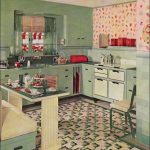 I see a kitchen like this as something you could actually live in. I mean, too many of the modern designer kitchens look sterile. They’re sleek, they’re shiny and if you ever got so much as a single drop of tomato sauce anywhere it would stick out like Barack Obama at a Klan meeting. I dunno, but I look at this and I want to walk in, while I look at a modern designer kitchen and I want to seal it behind glass so it doesn’t get any smudges (which, on those surfaces, would be obvious from three miles away).

Then again, that’s just me…. 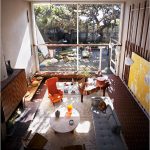